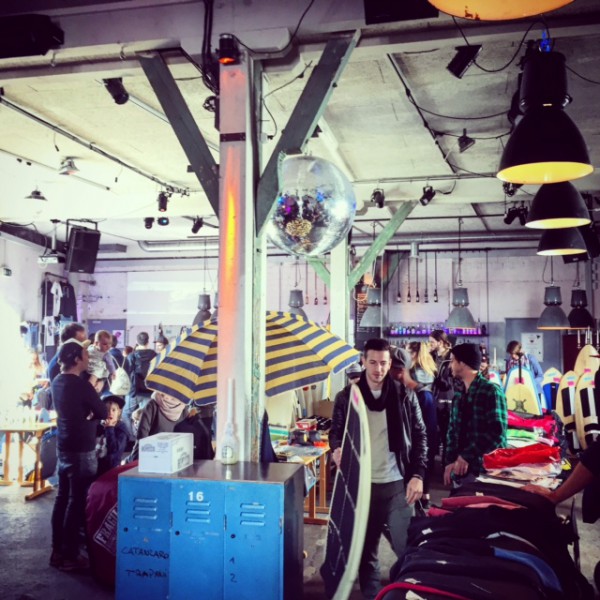 Being based in the US I’m always interested in learning more about what surf culture looks like in different countries. Some countries have a really developed surf culture. Others are on the cusp of major developments relative to surf tourism. Whether the waves be natural, man-made, or created behind a boat – it’s cool to learn about the idiosyncrasies of the destinations. Here I’m pleased to share a bit more from Sebastian Bosson, a WAVES Alumni, who joined the team in Lobitos last year, who is helping define surf culture in Switzerland. He explains more about the inaugural Surf Flea Market, “waveup” and their plans for an artificial surfpark in Switzerland. Thanks Sebastian! 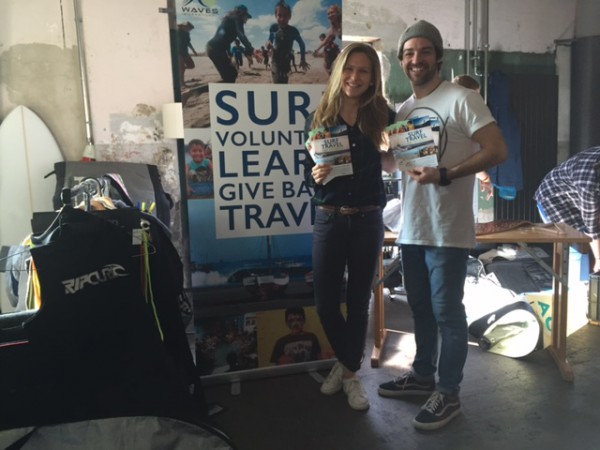 This surf flea market was organized by the surf association “waveup“.
We are the biggest surf association in Switzerland and want to give the swiss surf community a face. This is the reason that we organize several different events.
We where born because we want to build an artificial wave & surfpark such as wavegarden. Also, we manage the first swiss surf mag “waveupmag”.
The surf flea market was the first of it’s kind and a great success.
People had to reserve a place in advance if they wanted to sell surf equipment. The place was for free. We did a donation ask at the end where people could contribute as much or as little  as they wanted.
During the flea market we had a concert with two bands.
The NGOs WAVES, Ocean Care and Viva Con Agua had fun and the feedback was that lot of people showed significant interest in what they do!
Just to give you some context – it was the first of its kind and kind of an experiment. 15 people signed up to sell stuff. All around there was more than 60 boards to sell, along with Wetsuits and lots of accessories.
So it was a pretty small event, but the perfect size for a start.
We collected CHF 400.00 of donations via waveup. This amount will be split between the three NGOs. So waveup has done this event out of the goodness of our heart! We haven’t gained anything but good vibes 🙂
All around a great day with lots of happy people! 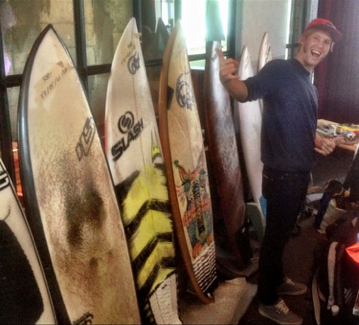 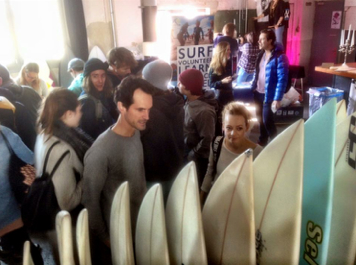