I can’t think of any one person that has done more to further the WAVES mission than Sylvain Gaeng. If you’ve ever had the opportunity to meet Sylvain, you’ll know what I’m talking about in terms of pure dedication and passion for the mission. I first met Sylvain in person in Peru during the first WAVES Pilot Project back in February of 2008. Ever since, I’ve been impressed by how he is able to balance his work, his family, his play (he skydives, he surfs [anything], he skates, he hikes, etc.], and contributing an EXTRAORDINARY amount of value to WAVES in Switzerland, as well as operations in Peru. On top of it all, he started another organization & event R4tC, which also supports WAVES and a local conservation organization. For this, and much more, I’d like to recognize the Awesomeness that is Sylvain Gaeng! 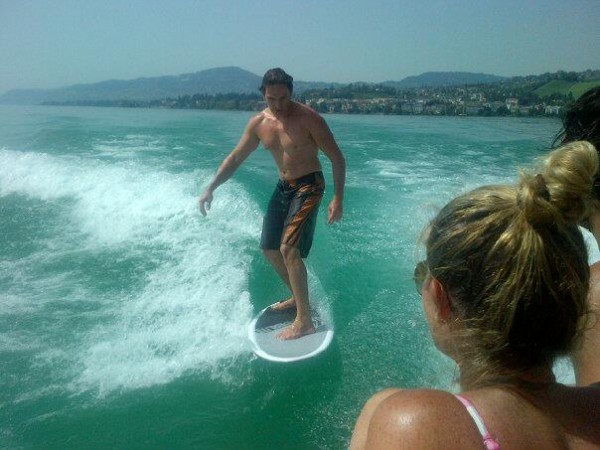 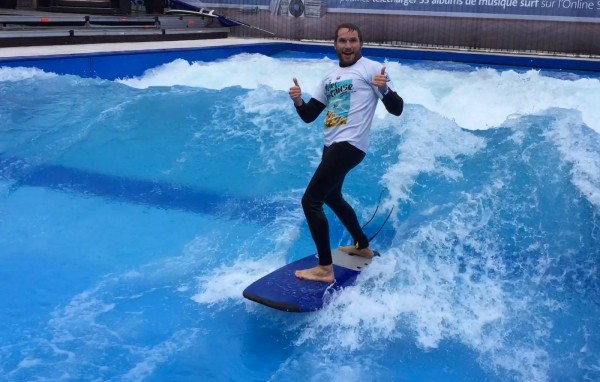 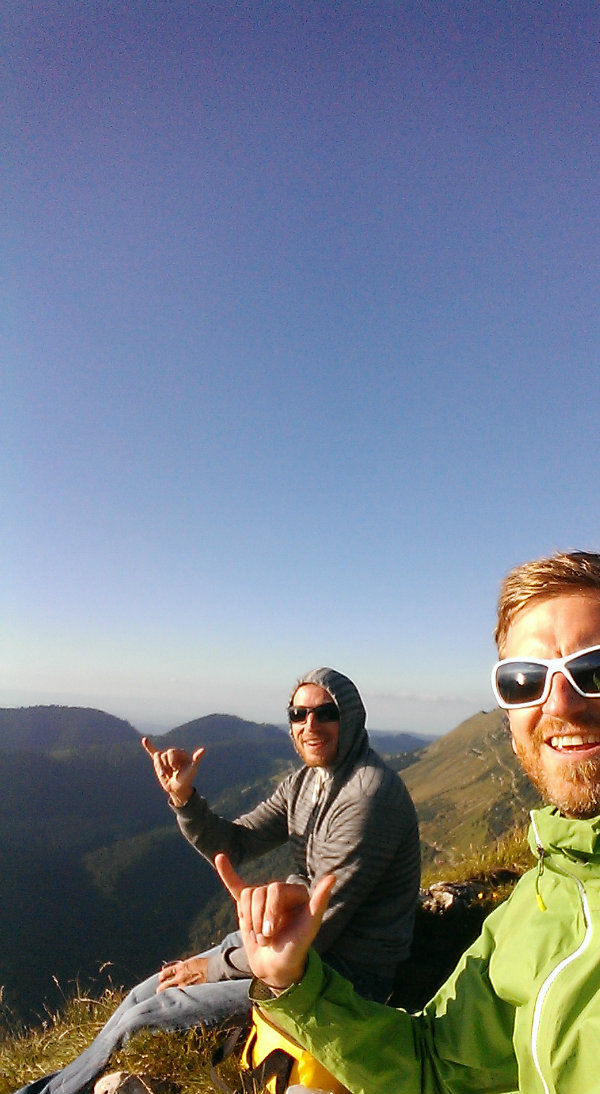 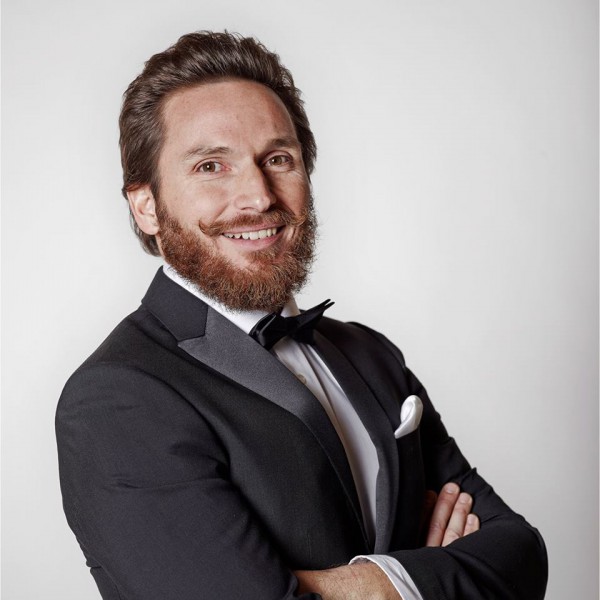