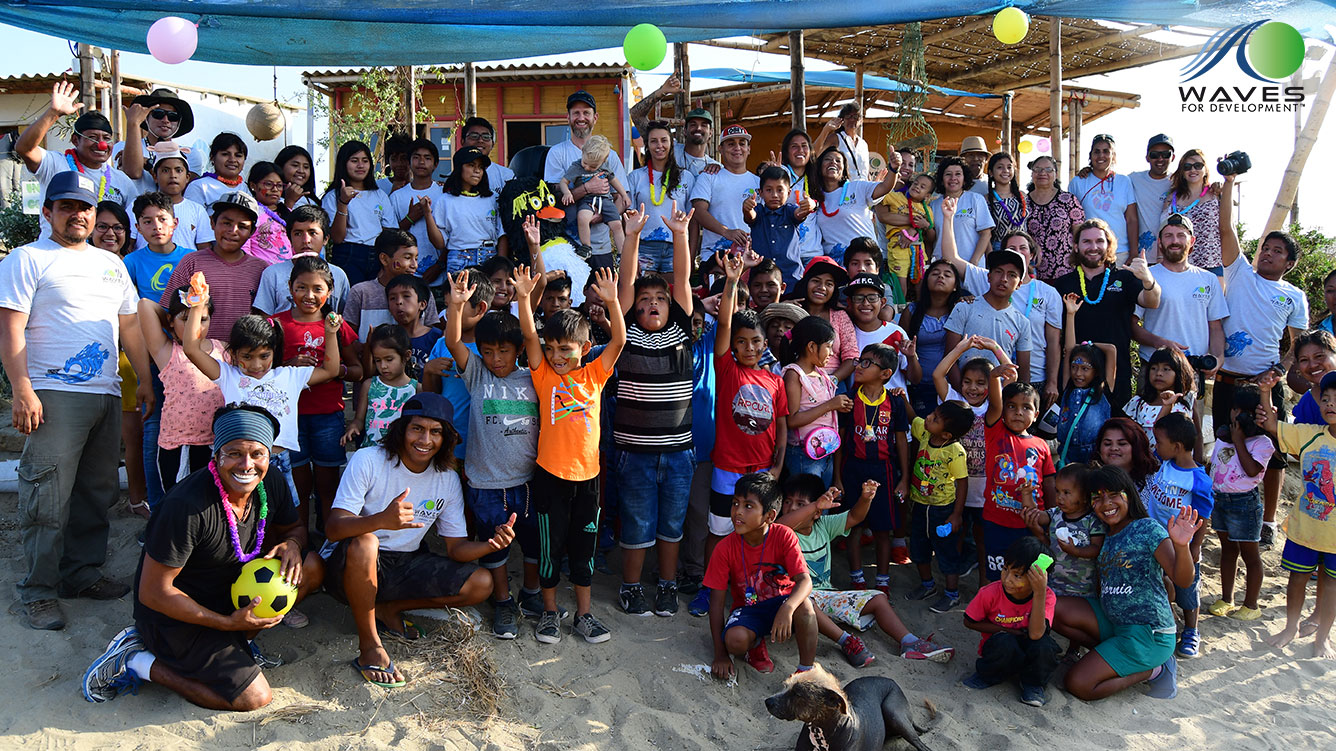 On a day like this, Feb 17th 2008, a group of surfers initiated an education program in Lobitos, Peru. In 2018, we came together to remember and celebrate the importance of education and solidarity.

The anniversary event in Lobitos, Peru was a huge success – A weekend filled with great surf, community events, talks from our founders and a whole lots of reflection and gratitude for all that’s happened over the last decade since we first started in Lobitos.

Co-founders, Dave Aabo, Slyvain Gaeng, and Daniela Amico, were present and with the help of the local team and volunteers, we hosted a great community dinner with performances from the local children, face painting, photo sessions, and a whole lot of fun and games.

Dave, the current CEO of WAVES International, commented on the special anniversary event:

“For me, it was nice to take a step back and recognize all that’s collectively been accomplished over the years. To this day, many different people and activities come to mind; I’m filled with gratitude for all the talented people and supporters that have flown the WAVES flag over the years. Seeing how far some of the young people in Lobitos have come is simply amazing. Where they’re going is exciting. And then seeing the faces of the next generation is inspiring to say the least. The stoke. Playing on the ramp. The access. I always wanted a mini-halfpipe growing up, and now here’s this one, available to those young people who put in some effort. Of course, skating or surfing isn’t the end, but rather a means to something bigger…Learning new things. Growing as people. Therein lies the WAVES for Development!”

“It feels like it was only yesterday that we were pushing our first generation of local kids in the water. Being greeted with that same contagious smile they had ten years ago as they were riding their first waves, is truly touching. No matter what path they have chosen; whether it be studying further education, having a family of their own, or inspiring other local kids to fulfill their dreams, that smile definitely means that we played an important part of their experiences growing up. I feel like WAVES is in their hearts and somehow, we have become family.

Our team also ran a 10 Years of WAVES fundraising campaign and hosted a very special anniversary event in Peru at WAVES Lobitos. With your help, we were able to raise $3,762 for the next year of programming at our HQ in Lobitos. This money will be used to continue running our community programs, buy the necessary supplies and help pay salaries of our local staff. This was possible solely because of those who donated to our campaign. A big THANK YOU to all of our friends, supporters, volunteers, staff, partners and founders who has helped make WAVES what it is today. 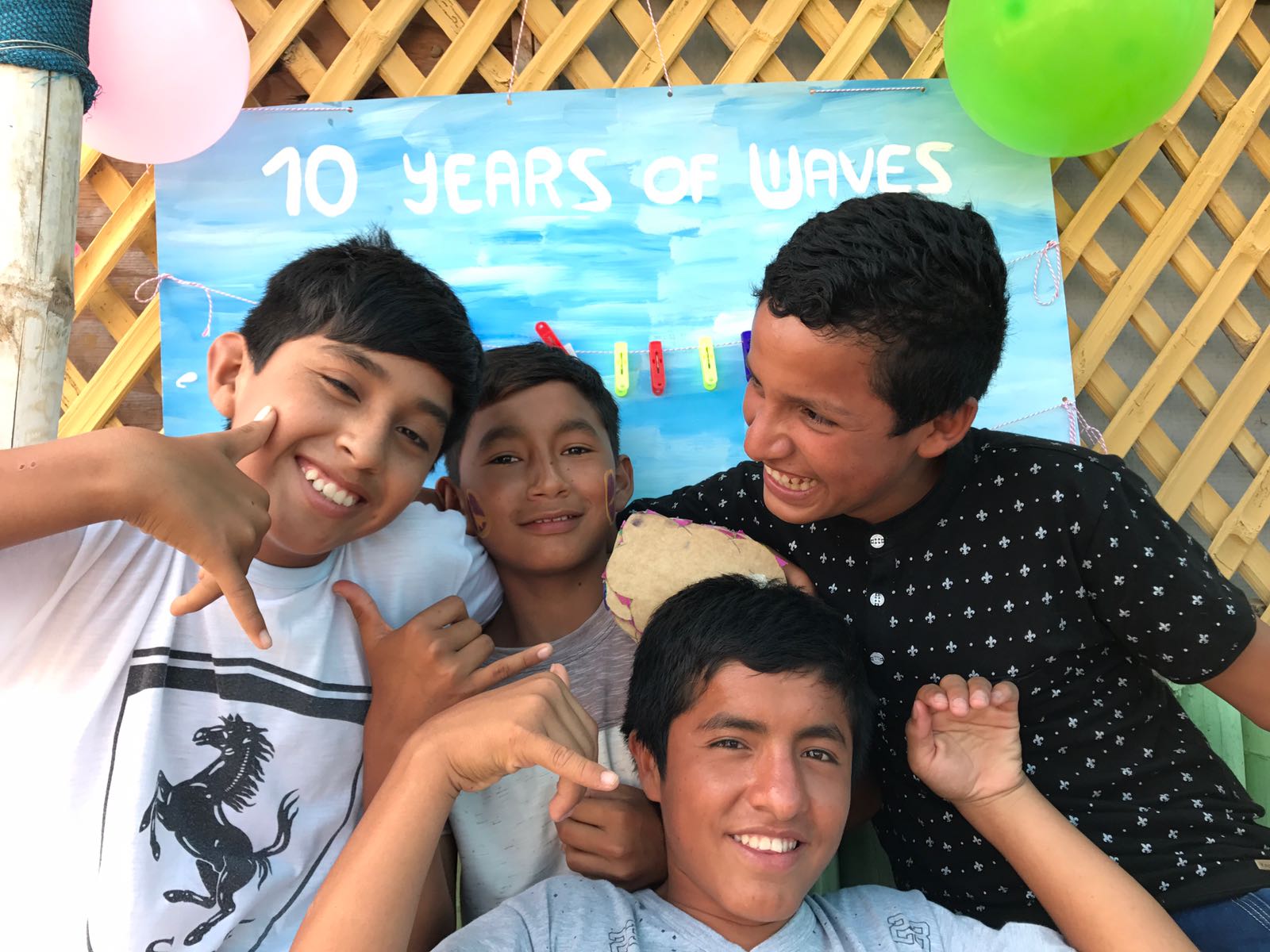 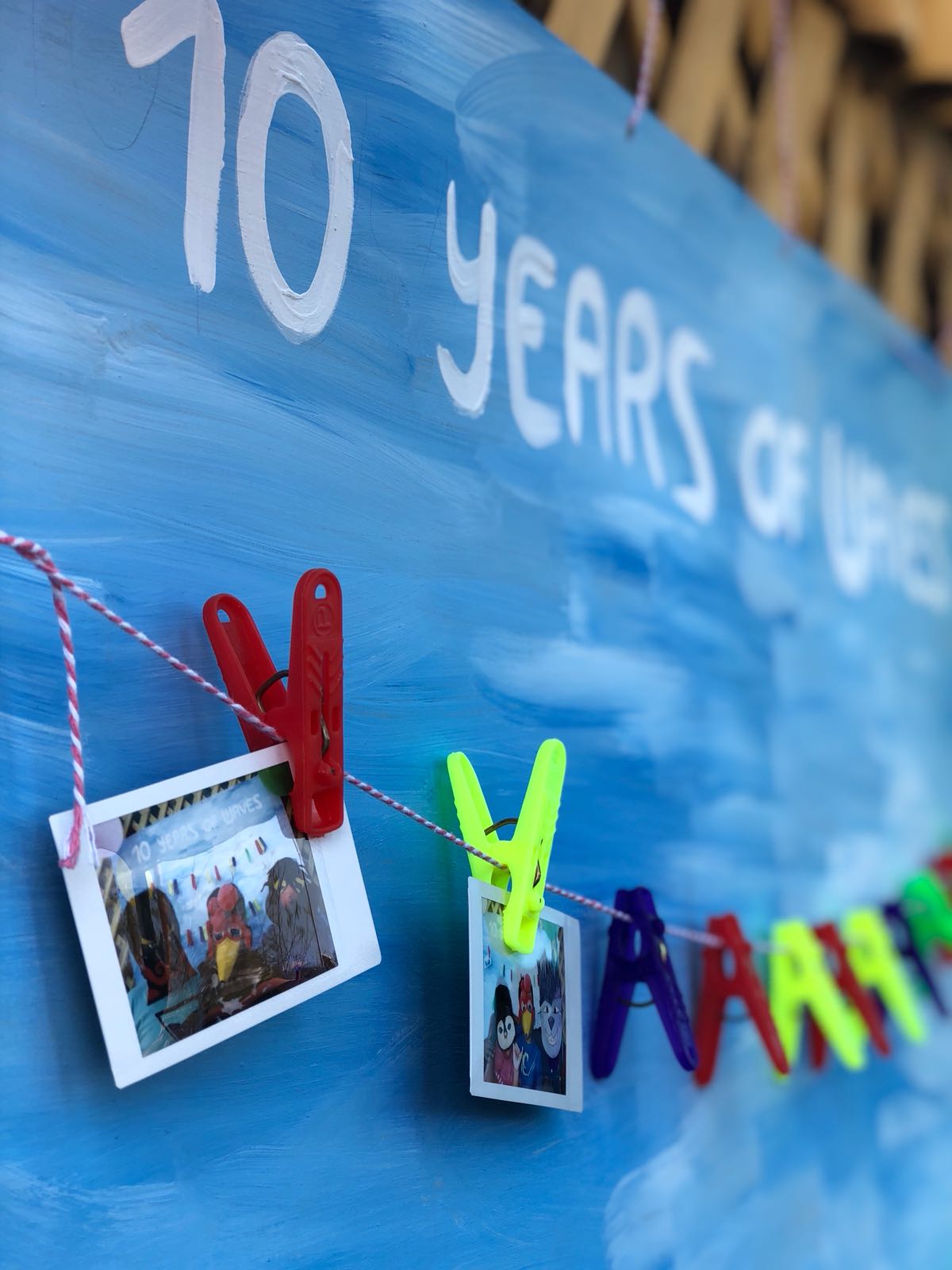 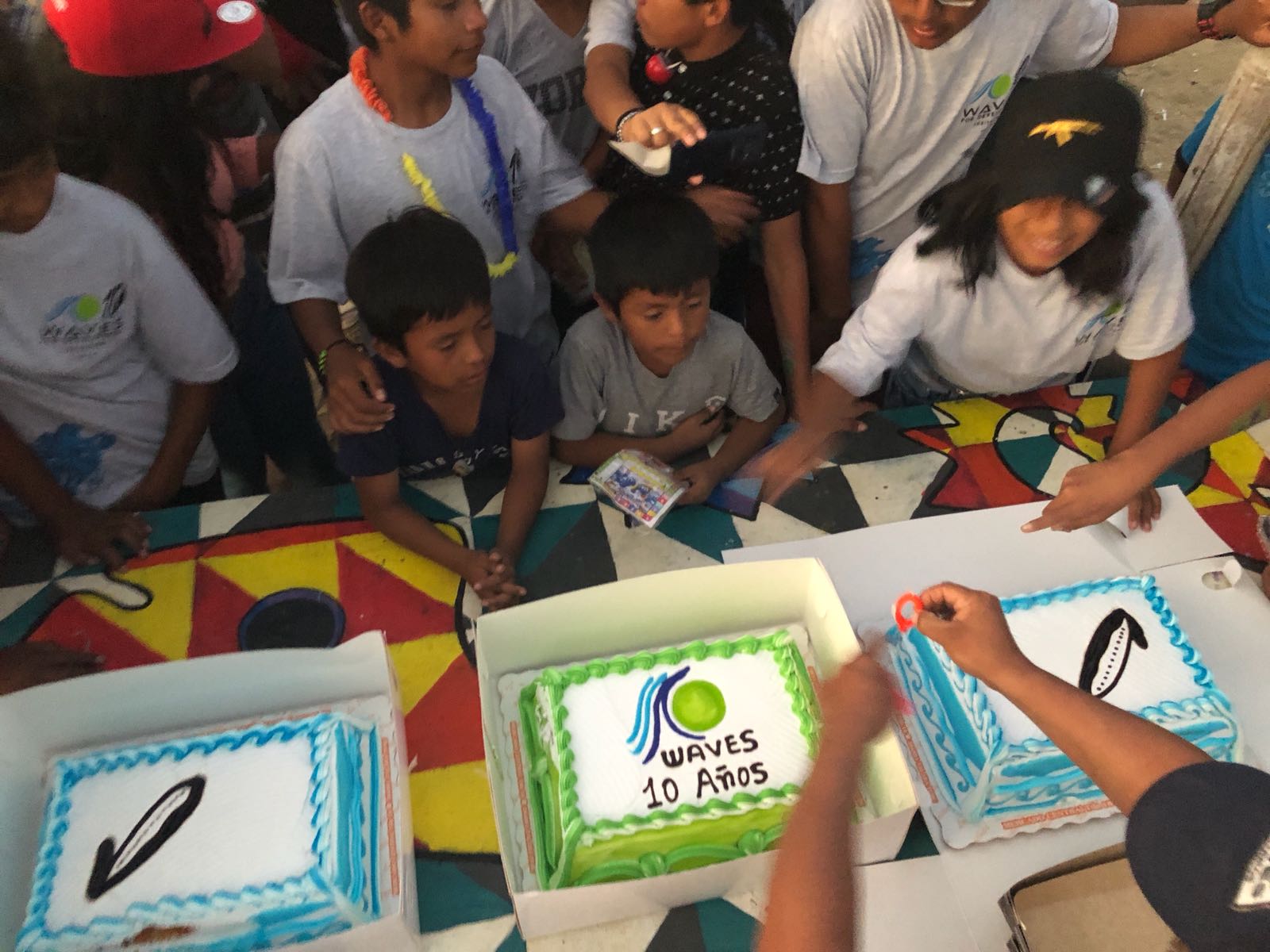