Stand UP for a Cause NY // Event Recap with Michelle Bissett

We did it! We pulled off our first Stand UP for a Cause, a US version, more specifically, an Upstate NY iteration of Ride for the Cause. While not near the same scale as what happened in Switzerland, it’s safe to say when they launched the concept 10 years ago it had a similar feel.

I’m so grateful for all the different people involved and who provided inspiration. Thanks to generous sponsors the event was a huge success. There’s one person in particular that without her involvement, I’m convinced the event wouldn’t have happened this year – Michelle Bissett! It’s my privilege to share Michelle’s story here on the blog, along with some photos from the event. 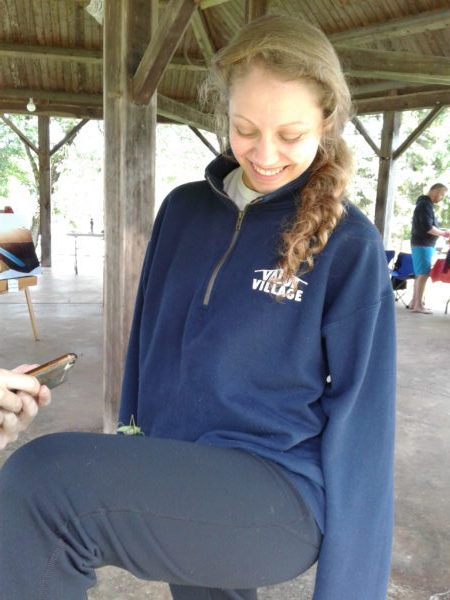 I found WAVES for Development this spring when I was searching for volunteer opportunities in the Troy area. WAVES stuck out to me because their mission parallels the mission of Roots and Shoots, a youth lead organization I had volunteered for during college. Roots and Shoots seeks to help people, animals, and the environment, and I felt that WAVES had carried a similar mission.

I met Dave, the CEO, in May of 2017, and he had proposed a stand up paddle board fundraiser that would happen in three months! I had done a lot of event planning during my time as president of my college’s Roots and Shoots chapter, but I had at least four other hands to help out and half a year to plan events!

I was ready to take the challenge head on. I thought it was so cool that a standup paddleboard and cleanup event could be a sneak peek into what surfers around the world do for the WAVES community, but on a lake in upstate NY. Everyone could have a taste of what the real deal would be if they signed up to surf around the world with WAVES, while also learning about the mission of WAVES!

I had an additional challenge of helping to plan this event since I’m also an Americorps VISTA, so I work Monday-Friday 9-5. I had to make calls and send emails out during odd hours or during the few times off I have during the day.
Thanks to the hard work Dave helped me to put into this event, we put this together in all of three months!! I couldn’t believe it. Considering the short time it was put together, having the event in late September on a rainy Friday morning, I was very pleased that we had the amount of people to show up. The best part was that every single person thoroughly enjoyed their standup paddleboard experience, while contributing to a great cause. Enjoying the day, learning a new skill, and seeing everyone having a great time made all of the hard work worth the weight in gold. 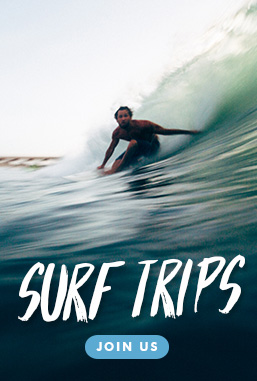