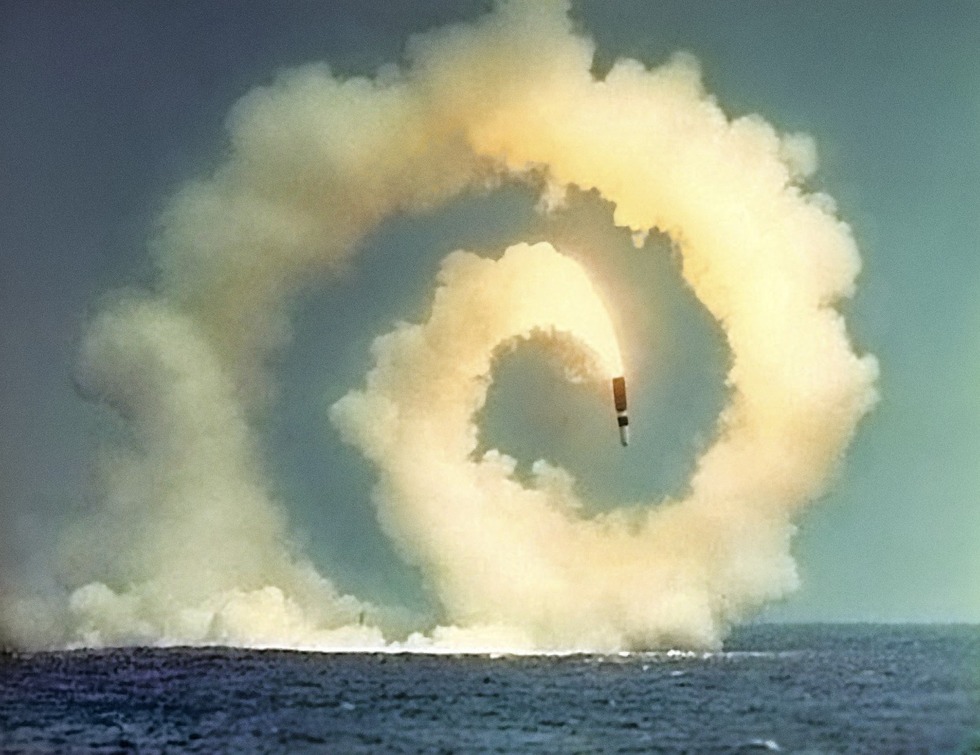 New film by WAVES Advocate is ‘the bomb’!

We are so proud of Smriti Keshari, and her new film ‘the bomb‘. The 2016 Tribeca Film Festival calls it a ‘must see’ and the ‘most ambitious world premiere’. It is being featured at the closing weekend of the Tribeca Film Festival. Buy tickets here before they are all gone! Read on for more details on why it is just an insanely creative, groundbreaking, multimedia installation on nuclear weapons. Look forward to seeing you at the early Sunday performance! 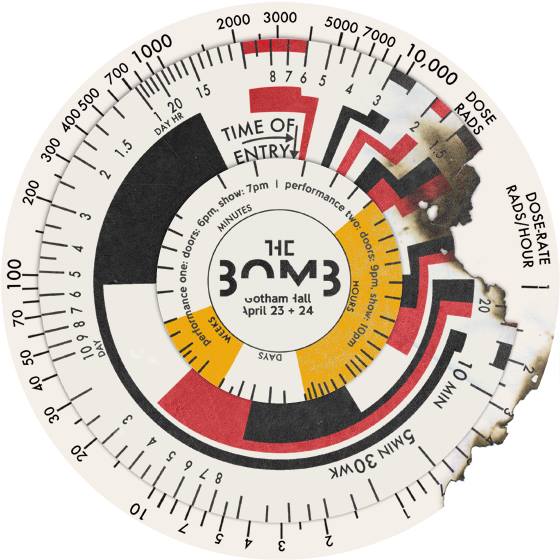 Combining film, music, and animation to create an intense, visceral experience at the intersection of art, politics, and technology, the bomb places the audience in the midst of a performance space, completely surrounded by imagery projected on thirty-foot-screens, with the band, The Acid, playing in the center. An exploration of the culture of nuclear weapons, the fascination they inspire, the perverse appeal they still exert, and the impossibility of ever fully controlling them, the bomb was created by Keshari, an award-winning filmmaker and artist, and Schlosser, the author of Fast Food Nation and Command and Control. Keshari and Schlosser collaborated with a visionary team of artists and designers that include Kevin Ford, an indie director who edited and helped to create the film component of the bomb; United Visual Artists, an innovative art and design practice that conceived its unique performance space; and Stanley Donwood,the artist responsible for Radiohead’s graphic design, who supervised the project’s animation and its overall look. The Acid, known for its debut album ‘Liminal,’ have composed an original score for the film and will perform live at Gotham Hall. 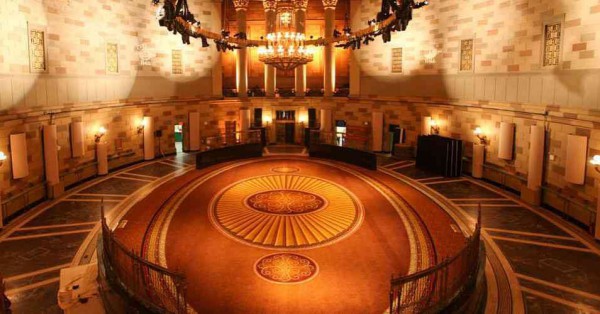 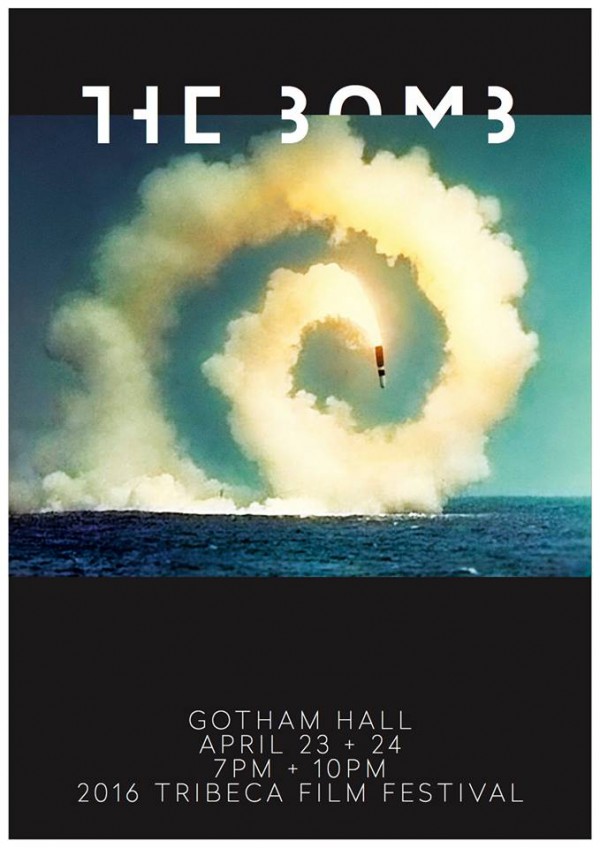